YAY! my family pictures for the year are finally here.  I love doing something different every year.  So this year I wanted a fun family activity and lots of color.  So I gave the kids a choice, colored chalk or a family cake smash!!!  I’m lucky my amazing sister/photographer, Chelsea Peterson Photography, was so willing to go along with yet another crazy idea. 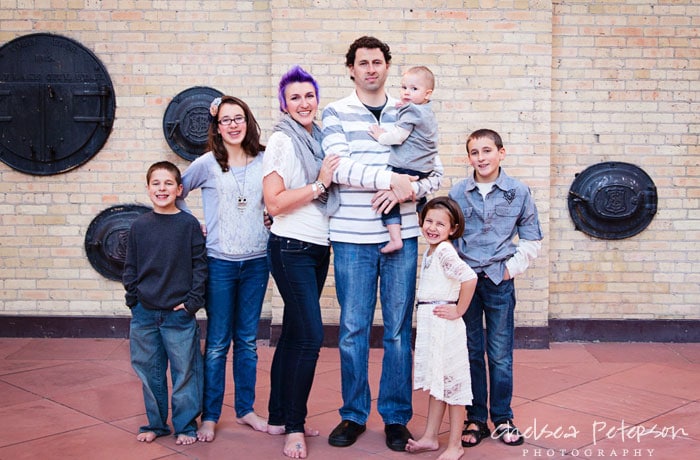 We started with a few “clean” shots before getting into the mess.  I spent a few weeks searching our area for the perfect backdrop.  We originally wanted a white wall but in the end I decided I wanted warmer tones and so when I found this beige brick wall I fell in love. 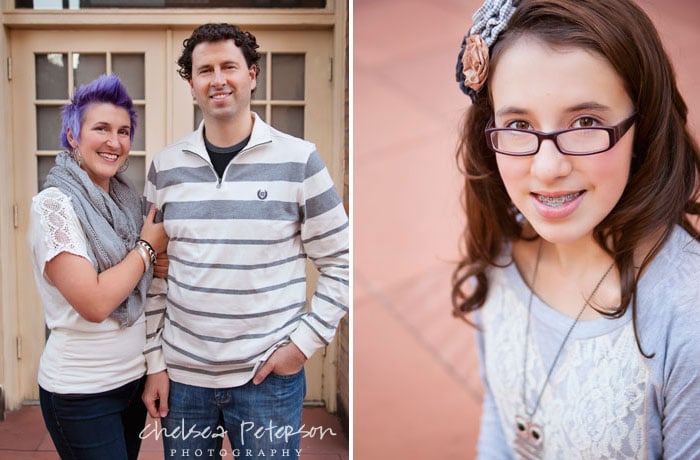 Its hard to get a good picture of my husband, I think last years are still my favorite, but here is one from this year, I swear we’re both a bit thinner, but we also look a bit older…

The Reader has grown so much too, into such a beautiful young woman!  This has been such a big year for her, braces being one of those big changes.  She’s gotten so tall, and she’s almost in the same shoe size as I am now!  I remember being her age, at the turning point between child and young woman, such a hard age and she’s handling it so well. 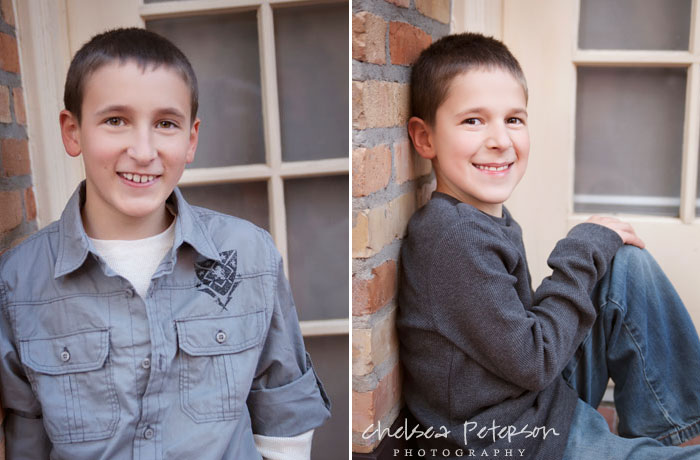 Computer boy all of a sudden looks so old to me too.  It’s crazy, he’s gone through about 4 pant sizes this year alone, his legs are just shooting up!  And oh so handsome.  This summer at lagoon I could see girls LOOKING at my boy!  CRAZY.

Lego Boy also refuses to quit growing.  His mind is fascinating, he loves drawing full blown video games that he creates and draws out for us.  He is humming and singing almost constantly, but still refuses to perform in public. 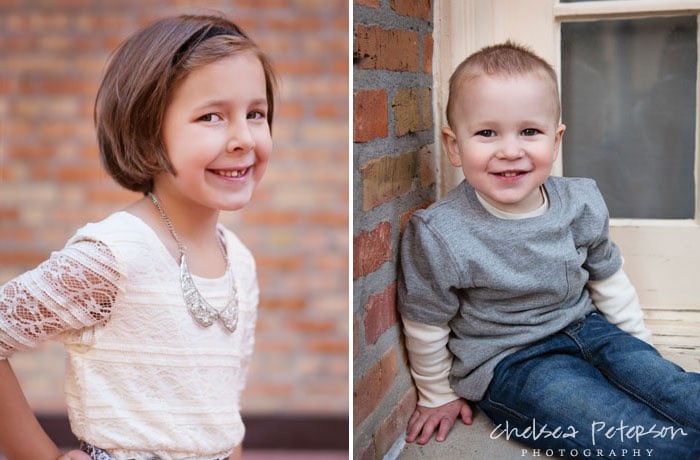 Princess is having a rough year, she’s so smart, friendly and sweet, and yet a second latter she’s throwing massive temper tantrums and can’t calm down.  She just loves being loved, so we’ve been spending a lot of time cuddling lately.

And Baby Boy, who is no longer a baby but will always be MY baby!  He’s so SMART, he is chatting up a storm and loves all things balls and trains.  He’s all boy and gets into EVERYTHING! 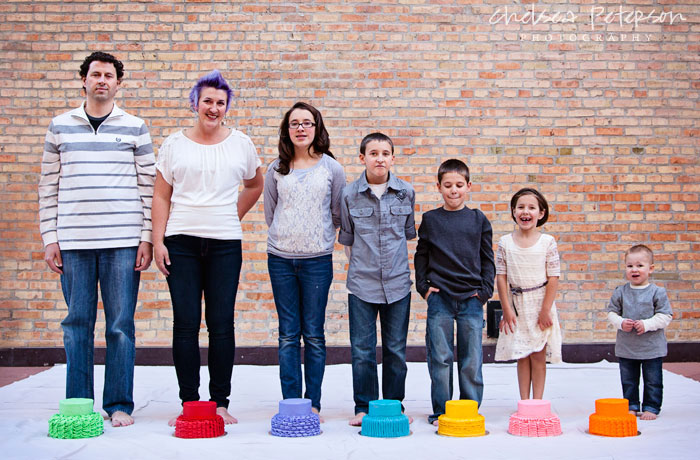 So when we finished with the boring REGULAR images it was time for FUN!  Everyone choose their FAVORITE color (the baby got the left over color since he doesn’t have his own favorite yet) and I made everyone their own two tier cake.  Some of the kids were more excited than others… 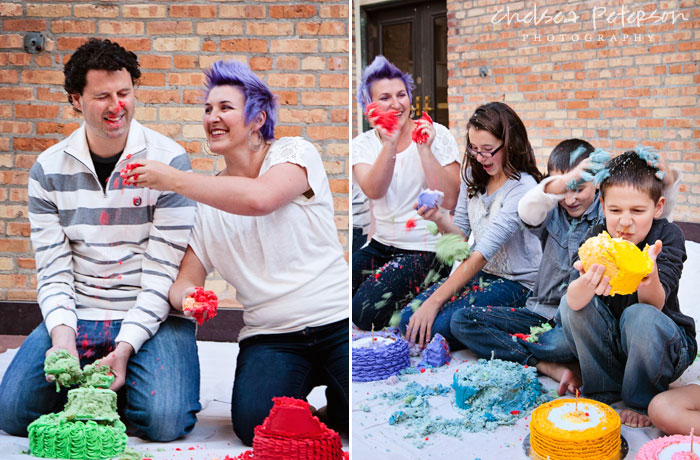 It was time to break in, the kids all started to simply eat their own cakes, so I drew the first fire.  It didn’t take long for the kids to get into the cake throwing!  I wasn’t sure if they kids would refuse to participate or if the’d go crazy overboard.

We started pretty simple, a little toss here, a little toss there, but eventually we got everyone involved.   Well ALMOST everyone.  Baby Boy does NOT like getting his hands dirty, he HATES it in fact so I wasn’t surprised when he refused to participate.  In fact he spent most of the session just watching us as if we were crazy! 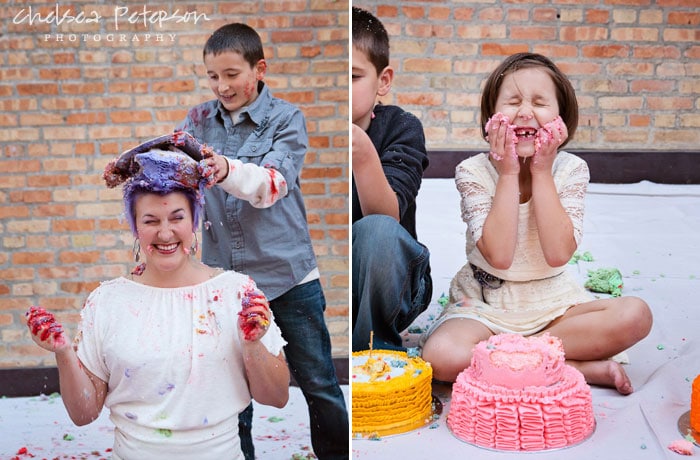 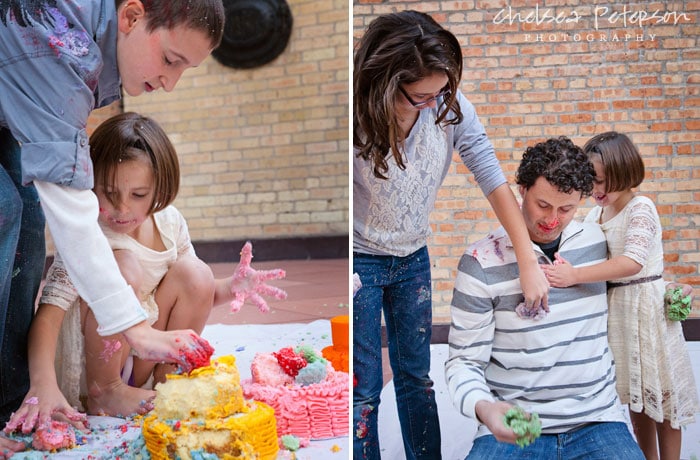 After awhile the kids started moving from their own cakes and got in to SHARING their bright cakes with everyone else!  Our 2 rules for the session were 1. stay on the drop cloth (the largest one Home Depot had) and 2. don’t throw cake at Chelsea! 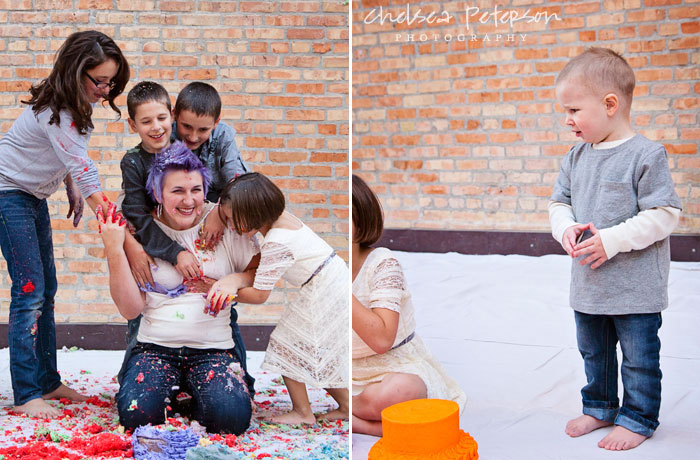 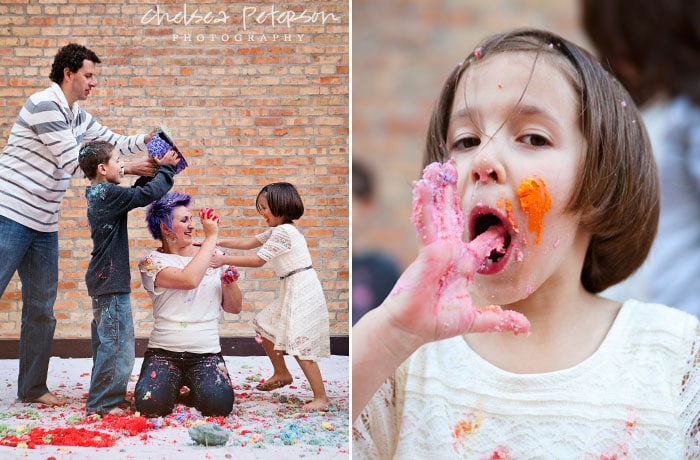 This one is my phone screen saver right now, Princess getting me while Lego boy “gets” me on the other side.  And below look at Computer Boy! Before we started he was crying saying he didn’t want to do a cake smash and he was the one who got the MOST into it in the end! 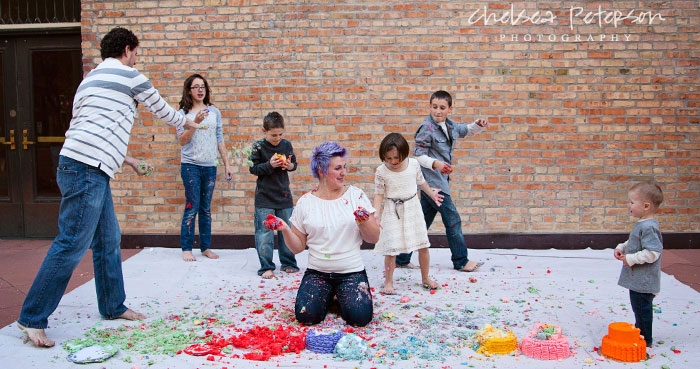 And of course when we were all a huge mess it was time to take a few after shots.  Baby Boy barely moved from that spot the whole session, he did end up getting brave enough to try a little bit of cake.  Which leads to my all time favorite picture…

GAH! Seriously, I love this one!!!  If you could see me it I’d probably use it for our large framed image this year. And the final after shot… So disgusting or fun?  would you consider doing a family cake smash?  Or am I completely loony?

If you want to learn how I frost all these buttercream cakes I’m now teaching two online classes with more on the way! Anything you really want to learn? 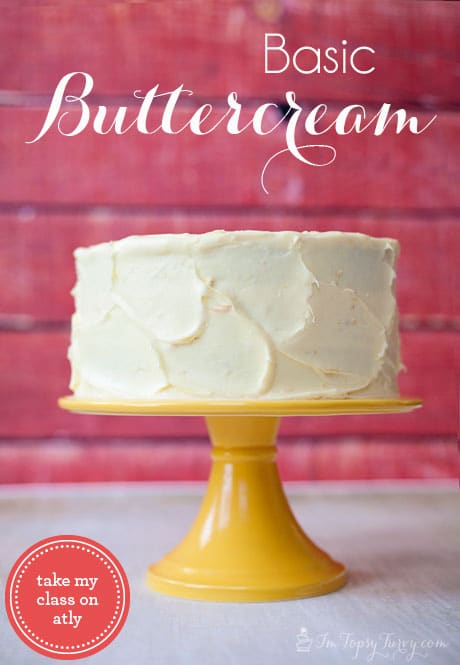 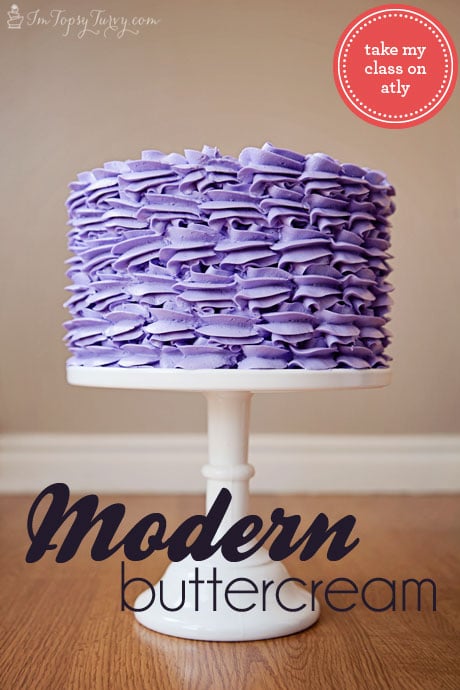