This shop has been compensated by Collective Bias, Inc. and its advertiser. All opinions are mine alone. #MinionsMovieNight #CollectiveBias

So my BABY turned 4 in October… but I was so busy with the Food Network stuff we put it off until we could REALLY celebrate him.  He talked about a Mario birthday party for 10 months straight, but when I came home from Universal Studios in September he quickly changed his mind.  It’s been all Minions ever since! 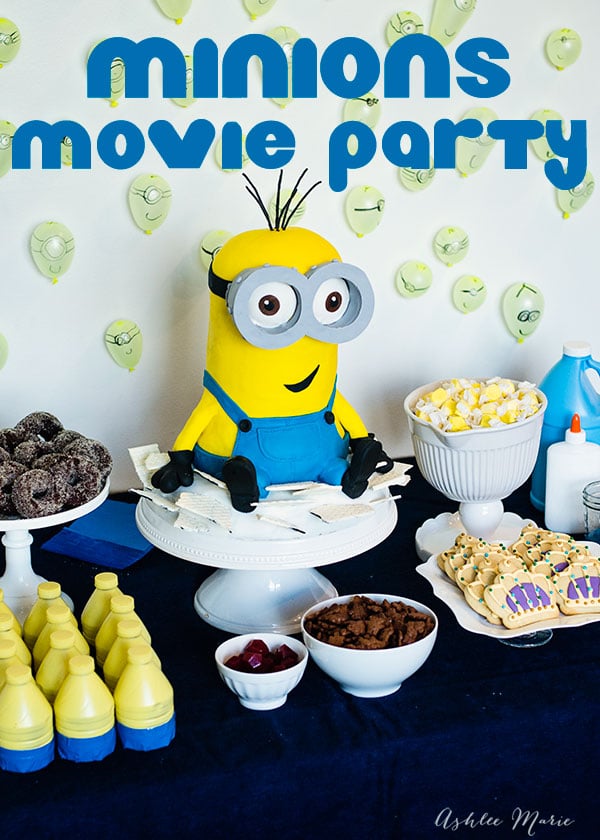 SO it was PERFECT timing that the Minions © 2015 Universal Studios all right reserved movie came out on DVD/BluRay last week (the 8th). We ran to store first thing in the morning about bought it, and the movie has been playing non stop in the car, on the projector and on our devices ever since! Good thing it’s seriously the most adorable movie ever!

When it came down to FOOD I thought – what are some pretty big parts of this movie! Obviously we had to have a minion cake (Kevin), Queen Elizabeth’s crown sugar cookies, Scarlet Overkill’s Candy Rubies, minion doughnut goggles, then little Bob’s teddy bear Tim (bear shaped crackers) and Stuart’s love of bananas (banana salt water taffy’s)! Seriously the kids were in sugar heaven!

When I asked Baby Boy what his favorite part was it was when Kevin (the fearless leader in the film) accidently enlarges himself and grows GINORMOUS and crushes Scarlett Overkill’s castle….  SOOOO that became the plan for the cake!  I filmed the whole thing and I’ll have that video tutorial on my youtube channel in the next few weeks. 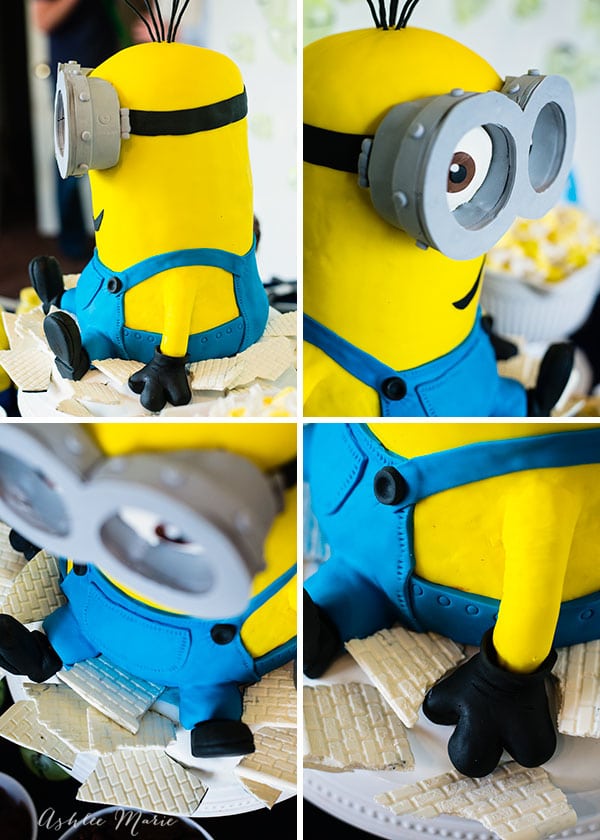 He’s HUGE, a double barrel 6 inch cake, on top of a mound of cake and broken candy “building” chunks (the rubble).  His little tummy and hands and feet are my favorite part!  and just WAIT  until you see what I made his arms out of… Mmmmm… ANYWAY, he’s seriously the most adorable thing… and the party guests just LOVED him (they literally started tearing into him with their hands)  While he’s a “giant” minion for our party, he was actually pretty much the perfect minion size for the kids! 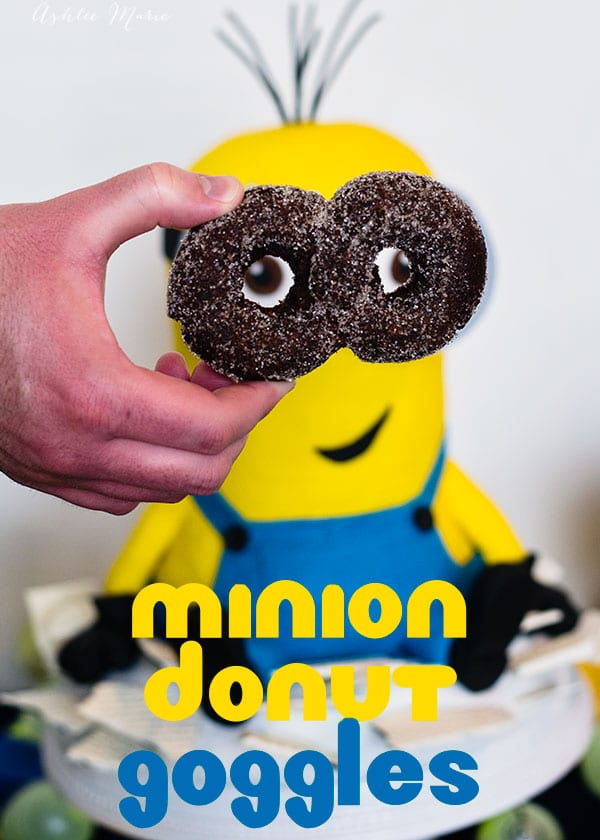 Kay so Illumination Entertainment is brilliant and the goggles are such a great part of the movie! Did you notice? every villain they have, every outfit they have the goggles CHANGE! At one point I was thinking about just making 8 different goggles! But in the end I went with one. Doughnuts! A chocolate cake doughnut covered in silver sugar (that’s the metallic part, the SILVER Sugar, it’s hard to tell, but they really are silver, not white) 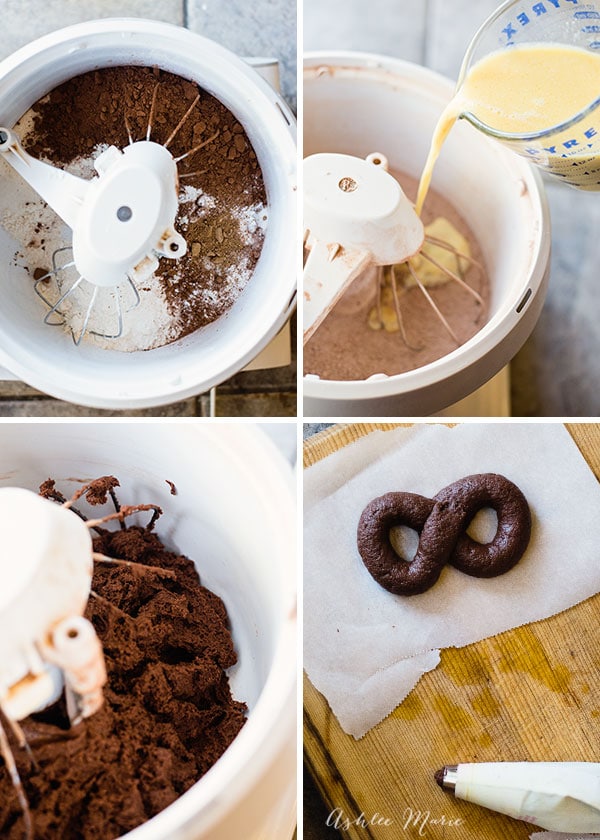 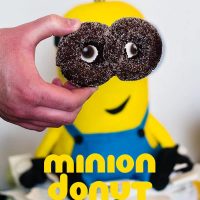 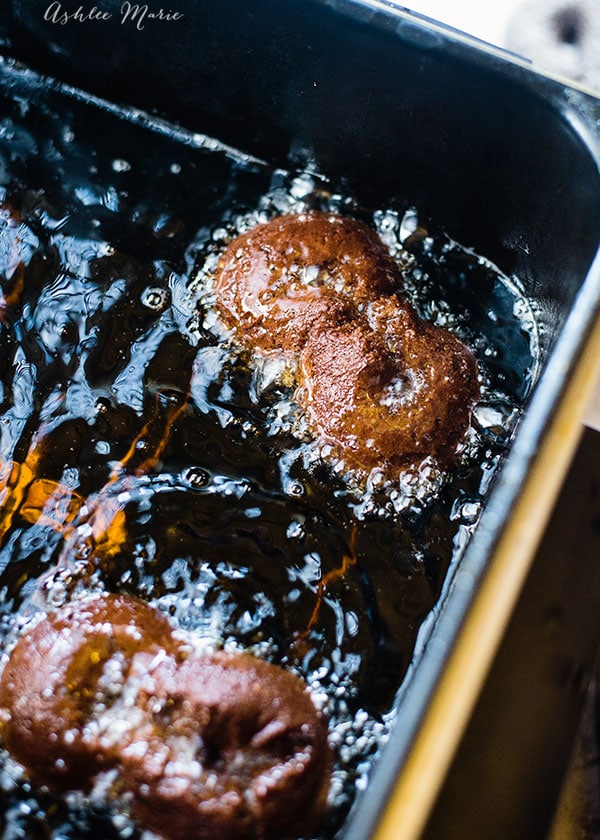 Piping the two circles with this thick dough takes some muscles, but it’s worth it for the right shape!  Seriously they were a huge hit, good thing I made a double batch! I would suggest breaking them in half for two kids to share, they are a LOT of doughnut!

For the backdrop I wanted Kevin, our giant cake, to look HUGE so we just took 200 yellow water balloons and blew them up (pump or helium tank) and then I let the kids draw all the faces, they all looked different and the kids had  a great time and I could focus on other projects. Because they are so small they just static clung RIGHT to the wall, the guests all rearranged and took on and off the balloons the entire time. 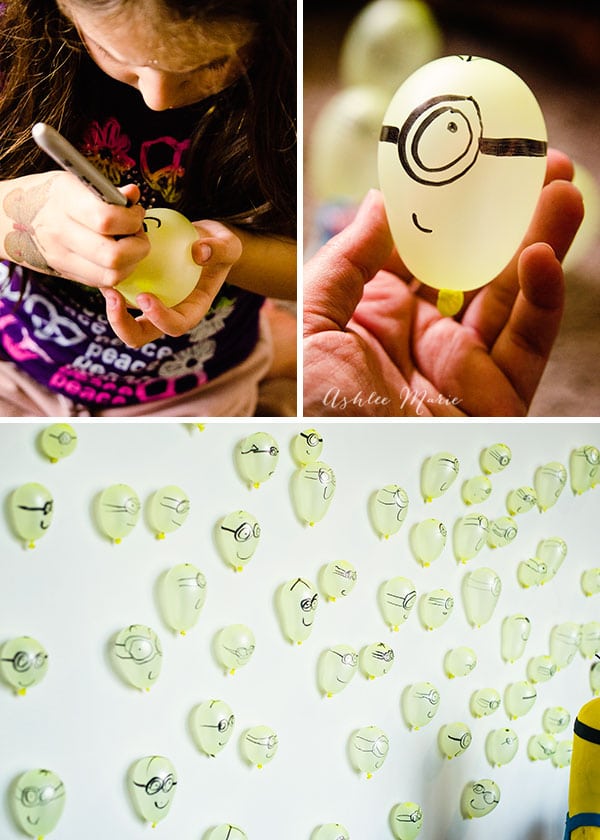 One of my favorite parts of the Minion movie was the great touch of lore, Excalibur! One of my favorite stories of all time. SO I just HAD to make all our guests swords! Grab some free paint sticks from a hardware store. Grab some metallic paint and paint both sides (letting it dry completely).

Take some Jumbo Craft Sticks and some black electric tape and tape the two together around the “handle” of our “sword”.  Then use more electric tape to wrap around the craft sticks and the handle of the stir stick! PERFECT! grab some Adhesive Jewels and let the kids all decorate their own swords! JUST make sure they know the “don’t hit humans” rule!  The mini balloons ended up being the perfect targets! 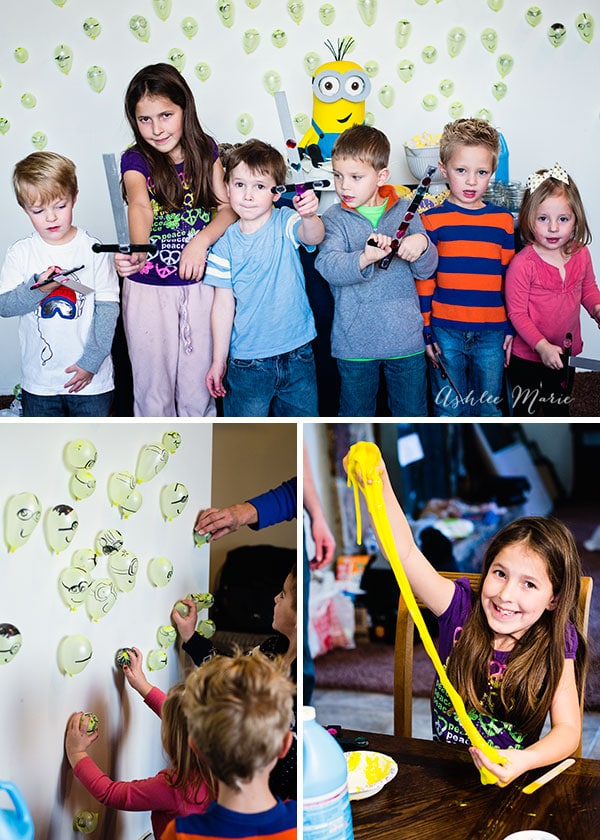 We also made minion slime, the kids loved that! I’ll be sharing the rest of the recipes and tutorials over the next few weeks so check back! After all the sugar, and games we all sat back and watched the Minions movie until all the kids were picked up. It was a GREAT birthday party (and I’m still eating left over cake).
SO what were YOU favorite parts of the movie? what would YOU make for food or do for crafts? I’d love to hear, as I’m SURE this won’t be our last Minions birthday party!

With the right tips and tricks, I believe YOU can make, bake, or create anything. This is what I love to do - make some awesome, teach you how, and give you that boost of culinary confidence you need to rock your own kitchen!