Two weeks ago I was at SNAP conference here in SLC. The opening night “speaker” was Alex Boye. Now all I knew about his was his cover of Let It Go from YouTube, so I thought, this will be fun! 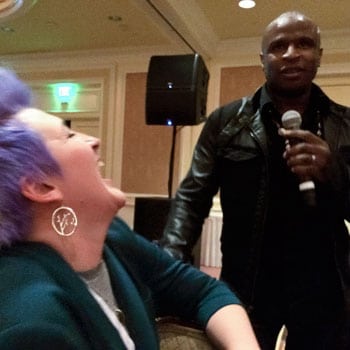 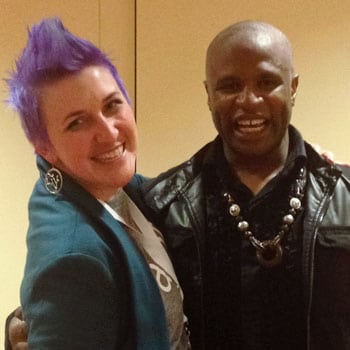 It opened with his cover of “Royals” on the video screen (which I loved) and then HE came in and started singing! His energy was amazing, and in between songs while he played to the audience and ran around the whole room (hamming it up for peoples phones and everything) he shared a little bit of his story and why he was singing/speaking at a conference for women bloggers.

(thanks Aimee for this video)

He spoke of a time when his singing career wasn’t able to support his growing family so he took a 9-5 soul killing job. What a wonderful father, so many selfish people of our generation think they deserve to continue to focus on themselves at the expense of their family… ANYWAY, he had put a video on YouTube before the soul sucking job but it hadn’t done very well at all. 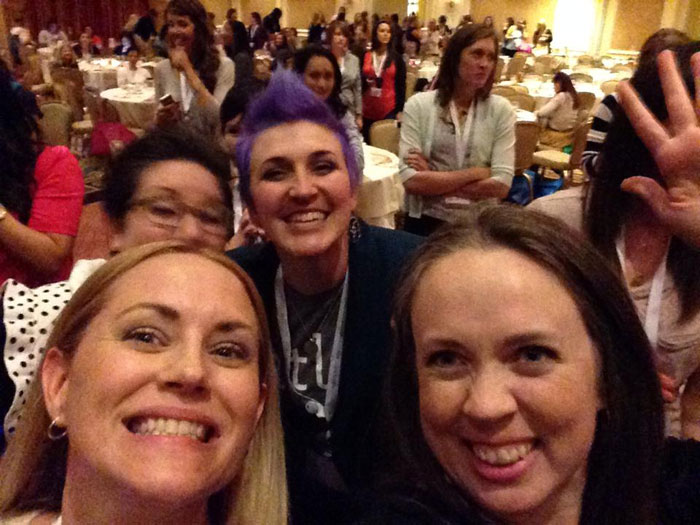 One day his wife called him at work and told him to check out his video on YouTube, it had gone from a handful of views to 50,000+ almost overnight? What was going on? He checked out his analytics to find that 5 “mom” bloggers had shared his video and started the snowball effect he was seeing. 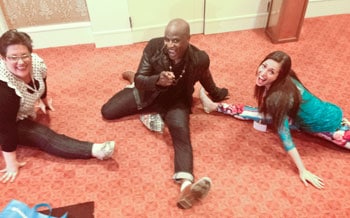 From that point on he’s been able to support his family with his music career (a hard business for sure). So he was at SNAP telling us to not give up, that if we thought about quitting to know that we were effecting people more than we could know and to keep it up even when we got negative comments and felt like quitting (and he complimented my hair, awesome). 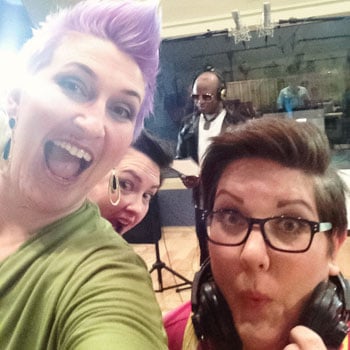 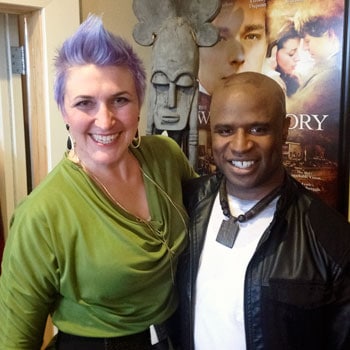 After his performance was over he kindly stayed after to shake hands and take pictures. Some of the outgoing girls I’m friends with (Jordan and Pam) suggested that he should do a video including us bloggers sometime. Well he took that idea and RAN with it! 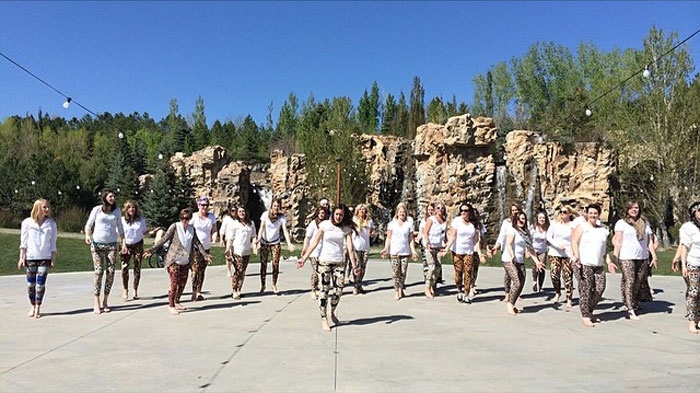 (thanks Jill for the picture)

Last week we got the email to join him for recording and filming the video (all in one crazy day with awesome choreography from Kaylynn) and this week the video came out. So in honor of moms, who are all amazing and dedicated to kidnapped Girls from Nigeria West Africa, Here is Katy Perry’s “Roar” with Alex Boye and a ton of us Mom Bloggers!