So I’ve been MIA lately, first a bunch of family was in town and then I went on a trip up in Coeur d’Alene Idaho visiting more family.  And while I’ve been busy my goals and crafts have gotten a bit neglected.  Actually I’m in the middle of about 5 crafts right now, but no completions lately.  They are all big one at the moment.  So two days ago I was at Michaels picking up some supplies for a birthday present for my mom when I saw this. 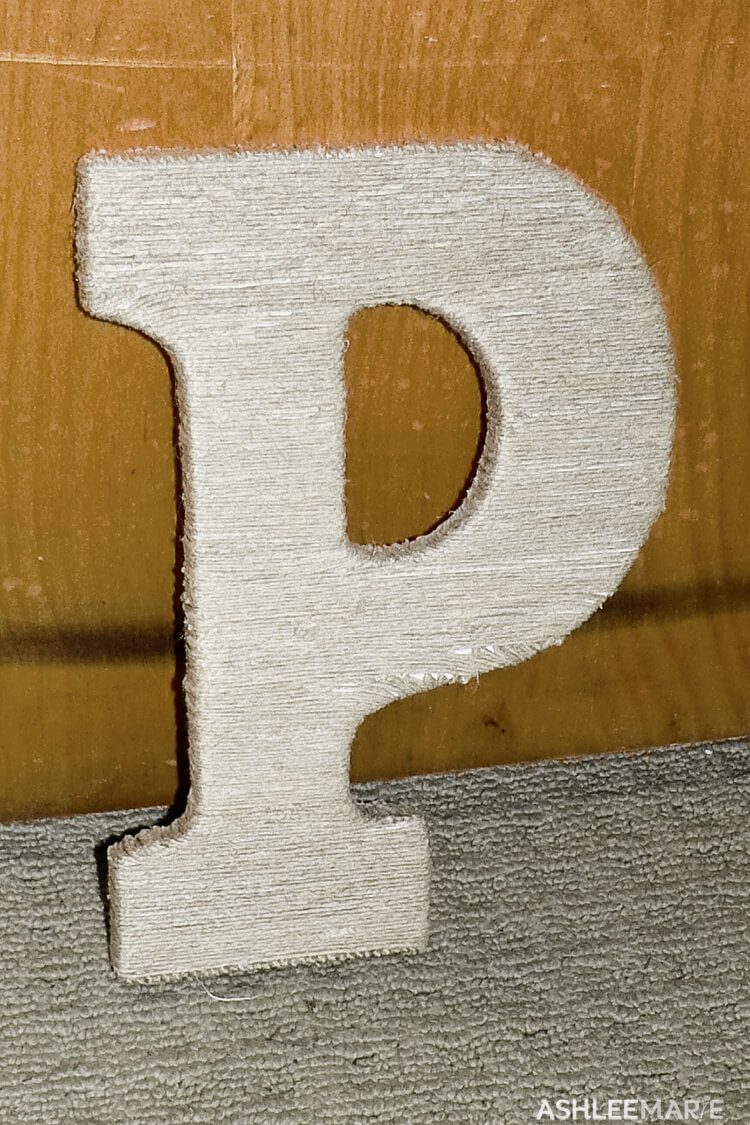 And it made me think of this.  So I thought, why not~  I have a glue gun, and twine, should be a snap!  Right???  Well my twine is the thin stuff, VERY thin.  I thought it would make the letter look larger so rather than buy som thicker twine I went for it.  Let me say it’s harder to hid the white lettering with such thin twine.  And it took MUCH longer!  But in the end I liked how it turned out. 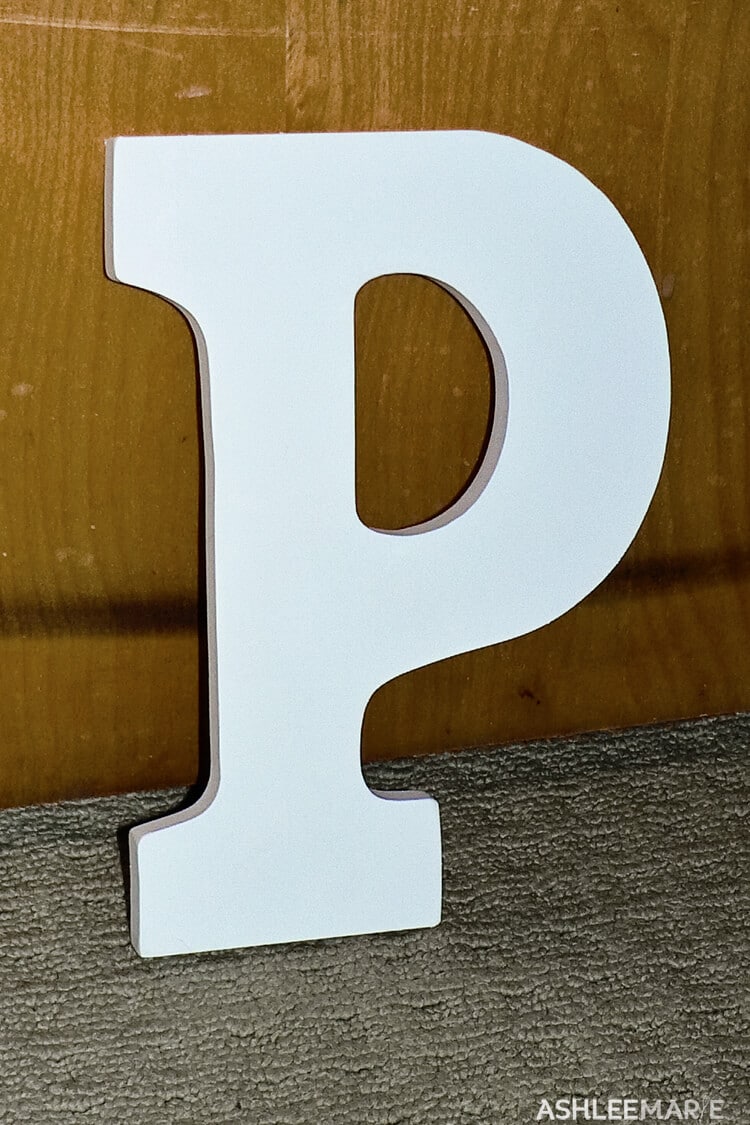 Now because we’re temporarily living with my in laws in their basement I haven’t decorated or hung up much.  But I do have a family picture up, And since my in laws have the same last name I didn’t think they’d mind!  So one more thing hung up!  I think when we move I’ll actually hang it with some smaller groups of pictures, like the extended family group shots, and grandparent pictures.  But for now this works well!  So while it’s not one of my goals it was fun to do a “quick” and easy craft while catching up on Lost with my husband after a long weekend away!